Picture Proof (feature documentary, in production) chronicles everyday moments in the life of one family in West Virginia as they rebuild, repair, and extend their life in the aftermath of substance use disorder. Ashley Ellis is a mother who is 2 years into her recovery and works as a recovery coach for other women. For now, her mom Debi Ellis has guardianship of 2 year-old Piper, Ashley’s daughter. Their family structure takes time as they work through building up what could have crumbled. The film explores the labor of recovery and the love of family and community, set against the backdrop of often callous representations of the opioid epidemic and those suffering from substance use disorder in the context of a desire to be socially accepted. 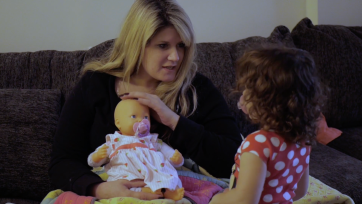 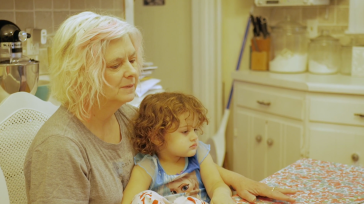 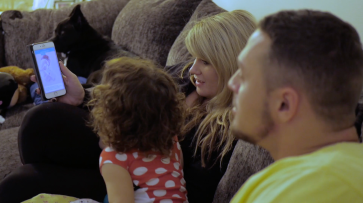 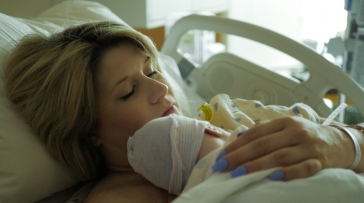 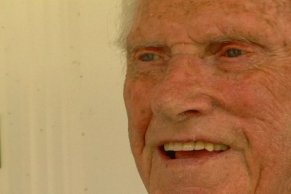 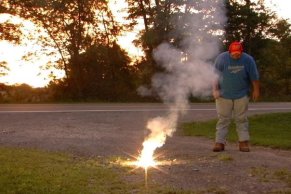